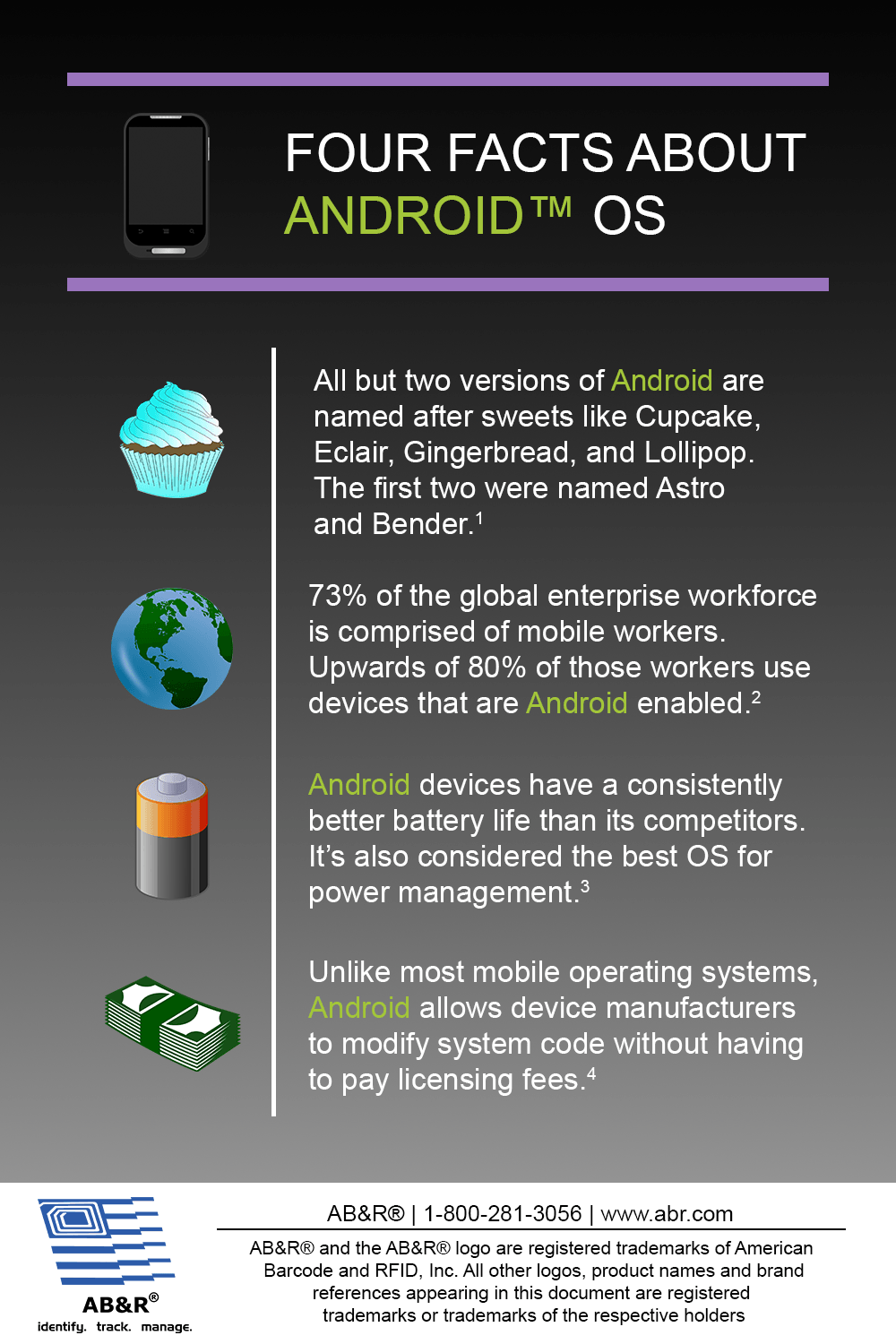 Take advantage of the little green robot making it easier to do business in your organization. There has been a recent uptick in Android™ enabled rugged mobile computers being used in the warehouse.  For a long time these devices ran almost exclusively on Windows based operating systems. Below we discuss the trends and reasons why Android™ is seeing a movement in the industrial space.

Well, for one, Android™ controls well over two-thirds of the mobile market, and is familiar to most end users. This popularity is derived from its principally open-sourced platform which gives users free range to modify and develop applications. A big plus for some software developers and IT professionals. Another factor is the approaching end of support on older operating systems like Windows CE and Windows Mobile. Additionally, each new update to the Android™ operating system is free, fully-functional, and open-source. All in all Android™ offers a versatility and openness that other operating systems cannot match. 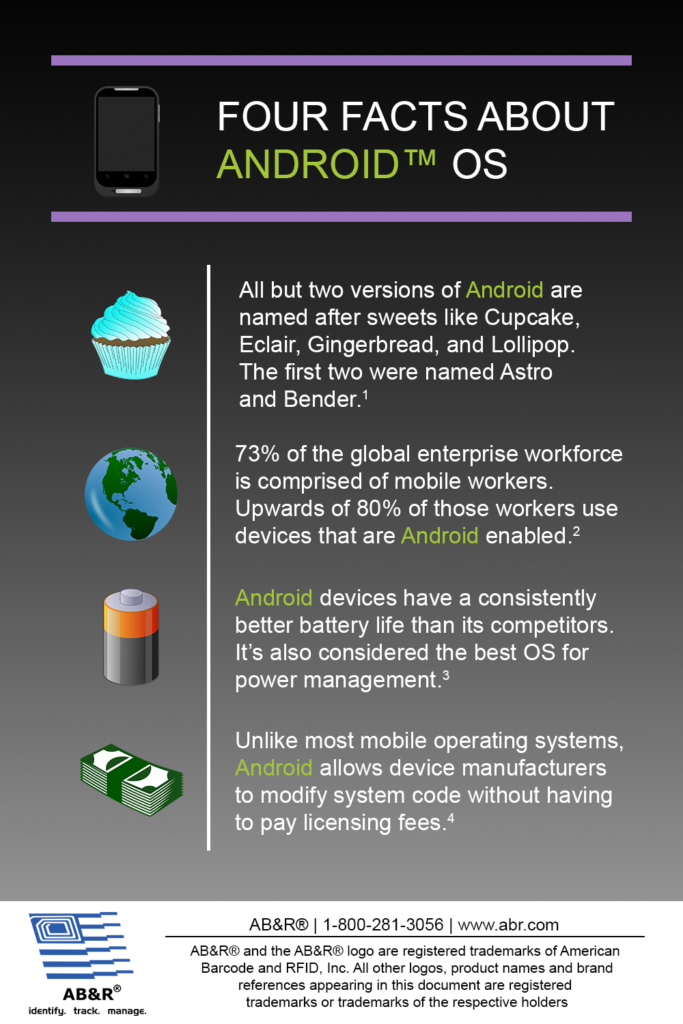 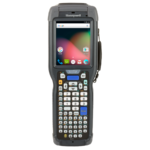 This CK model is the first of its kind to be Android™ enabled. The CK75 rugged mobile computer is 31% lighter and smaller than all others in its class. It also runs the fastest and furthest reaching imaging engines to deliver superior motion tolerance and barcode read performance.

The CN75 is a sleek Android™ enabled mobile computer specifically designed for field service workers who need power and performance in a compact form. Its unparalleled reliability combined with its smart battery technology almost eliminates dead batteries and subsequent down time during shifts. 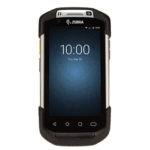 The TC70 is an enterprise class handheld computer that runs exclusively on Android™ (The TC70x has Android™ & Windows). The rugged design holds up in the most demanding environments and its ease of use gives it the familiarity of a consumer smartphone. This device offers more off-the-shelf end-user apps, more robust administration utilities, and easier app development.

Similar to the TC70, the TC75 is an Android™ enabled rugged mobile computer. This device captures more types of data faster than ever before. With 4G LTE support and a full complement of accessories to meet your needs, this computer will empower your field teams with a true mobile office.

If you’re currently using Windows platforms and want to migrate to Android™ or you’re looking to purchase Android™ enabled rugged mobile computers we can help! Leave your contact information below and we’ll have one of our experts reach out to you.

Sorry, the comment form is closed at this time.

Our clients speak for us…

We do not get a whole lot from you guys, but we do have a standing order for the zebra labels, we get in a shipment the first of every month, I like how you guys send me a notice when product is shipped and  a notice when it is signed for and delivered, I also like how my rep will check in with me and make sure we are doing alright and if we need anything or things that are going on. I just like the personal touch and I think we have a good relationship with the two companies and we are happy and the labels are good quality and are better than the ones we used before, had problems with them.

The tracking system installation from AB&R was fast, efficient, and accurate. What previously was a four week manual process for validating our asset inventory is now completed in 3 days.

Our current focus is on lean manufacturing, common systems, and ergonomics. AB&R helps us create such an environment by providing the capability to collect, analyze, correlate, and act upon edge device and applications data in a highly adaptive, real-time environment.

We are a long time user of a lot of your products.  Recently our current label printer died and we were in dire need of a new one asap.  Without this printer our manufacturing facility is at a standstill since production labels are needed on everything we ship out along with barcodes.  We were able to get a new TSC label printer shipped to us asap and was able to get back on track without a hiccup in production. I can go on, on how AB&R has impacted our company on a day to day basis, from our Motorola barcode scanner, TSC label machine and numerous rushes we have needed on ribbons/labels.  AB&R has always came through for us.  Thanks AB&R...for helping Universal Metal Inc. run more efficiently.

The AB&R solution gives us tracking, but it’s hands-off as well. There’s no impact on employee processes whatsoever.